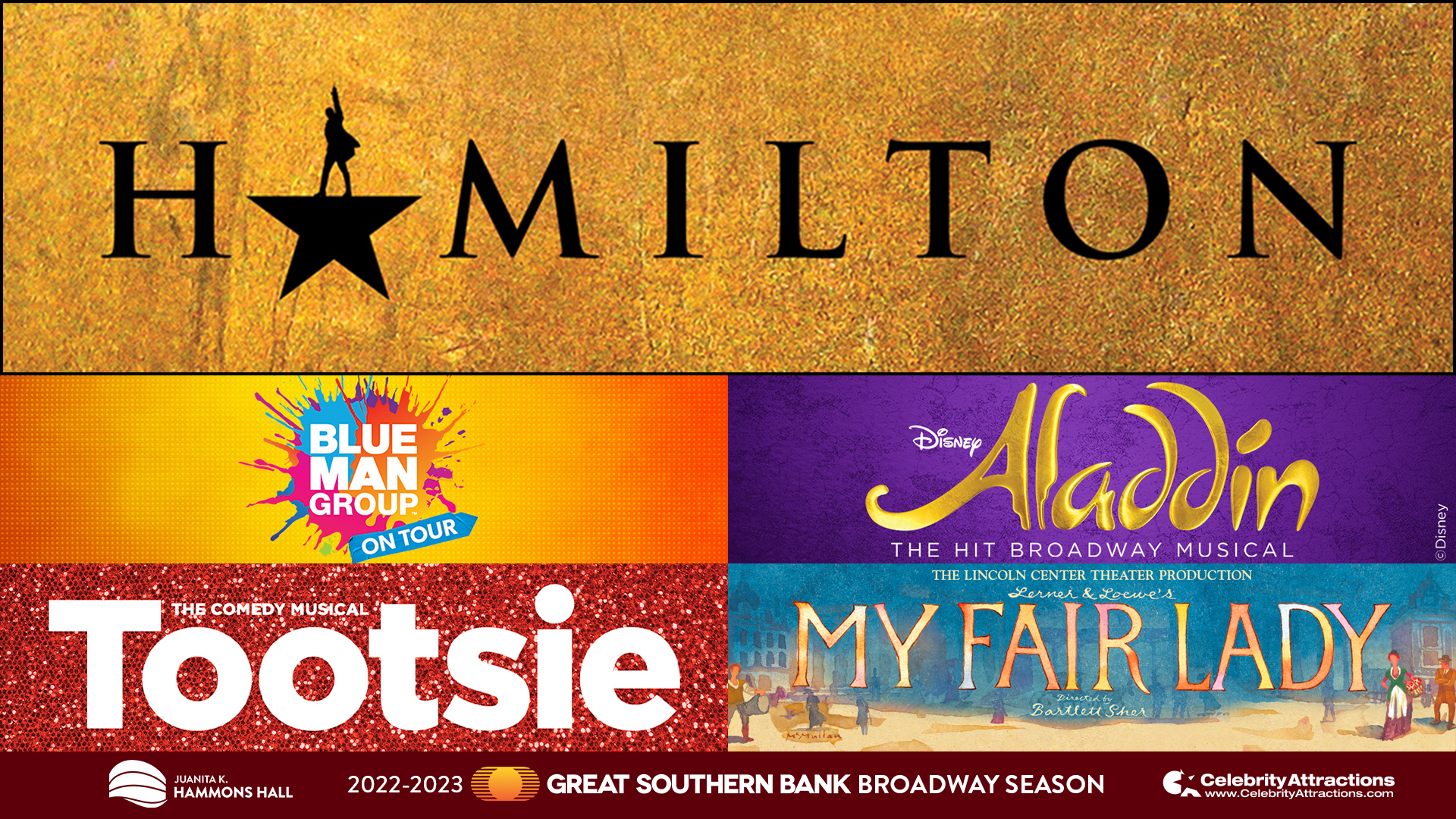 HammonsHall.com and MissouriStateTix.com are the ONLY official online ticketing services for Juanita K. Hammons Hall for the Performing Arts events.

Like many venues across the country, Juanita K. Hammons Hall is transitioning to a digital ticketing system. The pandemic has highlighted the importance of contactless entry for our patrons, and this system provides more flexibility with the distribution of the tickets (i.e. Apple Wallet). Physical tickets are available for an additional charge.

Same great seats for each show, and renewal privileges year after year!

Exchange seats for another performance of the same show before tickets go on sale to the general public. Some restrictions apply.

Group discounts are available for most shows. Visit our group sales page for more information about reserving a group rate for a performance at Hammons Hall.

The “Broadway Benefits Our Community” outreach, which began during the 2009-2010 season, has thus far contributed over $50,000 to organizations such as the CoxHealth Foundation Breast Care Fund and the Dee Ann White Women's and Children's Hospital, Care to Learn, Ozarks Food Harvest, the American Red Cross, Big Brothers/Big Sisters of the Ozarks, Isabel’s House, Ronald McDonald House and Habitat for Humanity. The donations come from a designated portion of Presale ticket revenue – a win-win situation which not only benefits the local charities, but also gives patrons an opportunity to purchase advance tickets, increasing early ticket sales for the shows.

This project also offers the Broadway touring companies an opportunity to give back to the community that welcomes and supports their performances. We plan to continue these efforts whenever possible for future productions. Keep watching our website, tune in to Broadway season media underwriter KTXR, and look in the Springfield News-Leader for information about upcoming Broadway Presale offers and the charities they benefit. 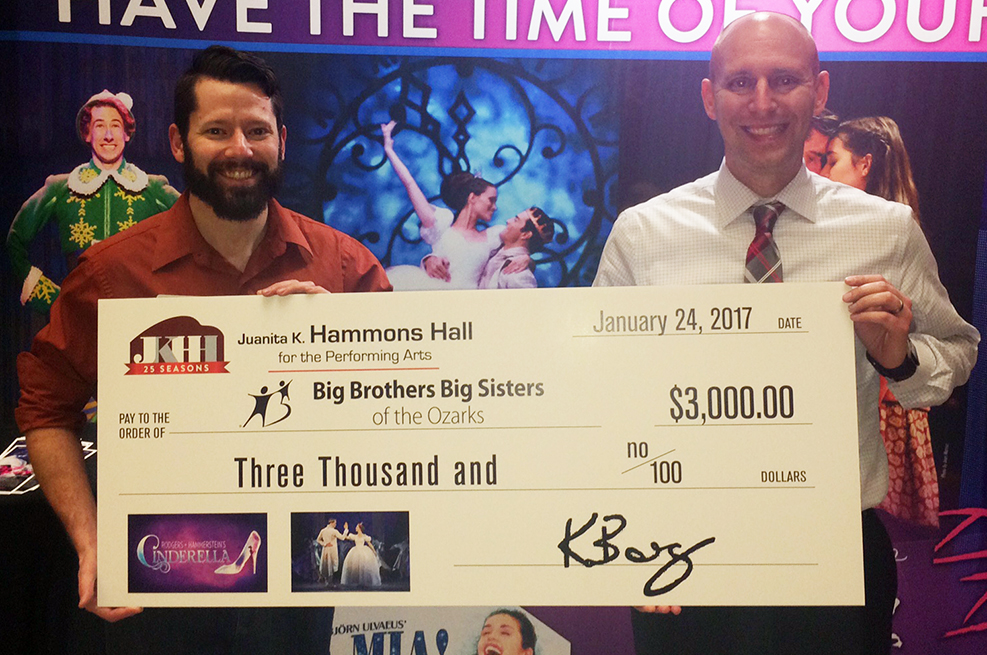